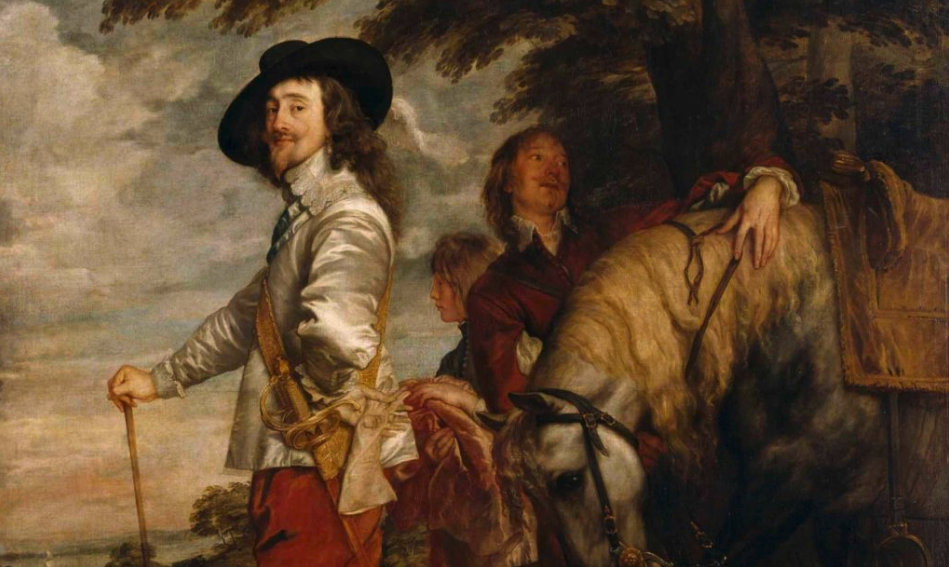 The Old Red Lion Pub in the City of London has been around since the 1500’s.  In 1660 it was a resting point for Oliver Cromwell as he travelled from Westminster to Tyburn.  Thing is, Cromwell died in 1658.  When Cromwell was very much alive, he was head of the rebel forces that had King Charles I of England beheaded at Whitehall.  Cromwell went on to become Lord Protector (basically king) of England.  After he died, Charles I’s son, Charles II, was restored to the monarchy, and he had Cromwell’s body exhumed, put on trial for treason, and “executed”.  As the body was being moved from it’s non-final resting place to the gallows, it was stored overnight in the Old Red Lion’s yard.  So they named the upstairs room the Cromwell Bar.  The pub is a listed heritage building that underwent major renovations… in 1899.  It hasn’t changed since then.  Join us here for a pint on the Ales, Ciders, and Heritage Pubs Tour of England – the best possible way to see England from London to St. Ives and back!