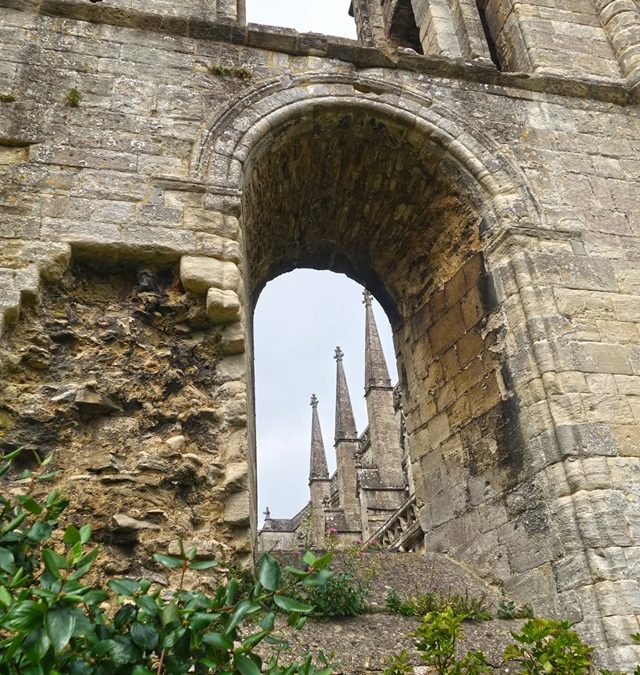 The Very Best of Southern England Malmesbury Abbey is a little off the tourist path – there’s no big coach park and hardly anyone else visiting here. It’s one of England’s ancient Christian sites, founded by a proselytizing Irish monk in the 7th century. Thought to be the first capital of a united England, it was home to the first saint of Wessex (St Aldhelm), the first king of England (King Athelstan the Glorious), the first man to fly (Brother Eilmer), the father of modern English history (William of Malmesbury) and the father of English philosophy (Thomas Hobbes). It is also home to Ken, the most excellent steward of what remains of the church (most of the building collapsed, but the central nave remains and is used for worship to this day). Ken told us about flying monks, tigers, and he also made the sun shine on command for us (that actually happened). If you are travelling through Wiltshire, make a point to stop here. And make sure to ask Ken at the front desk a question. He’ll be your guide for the next 45 minutes.